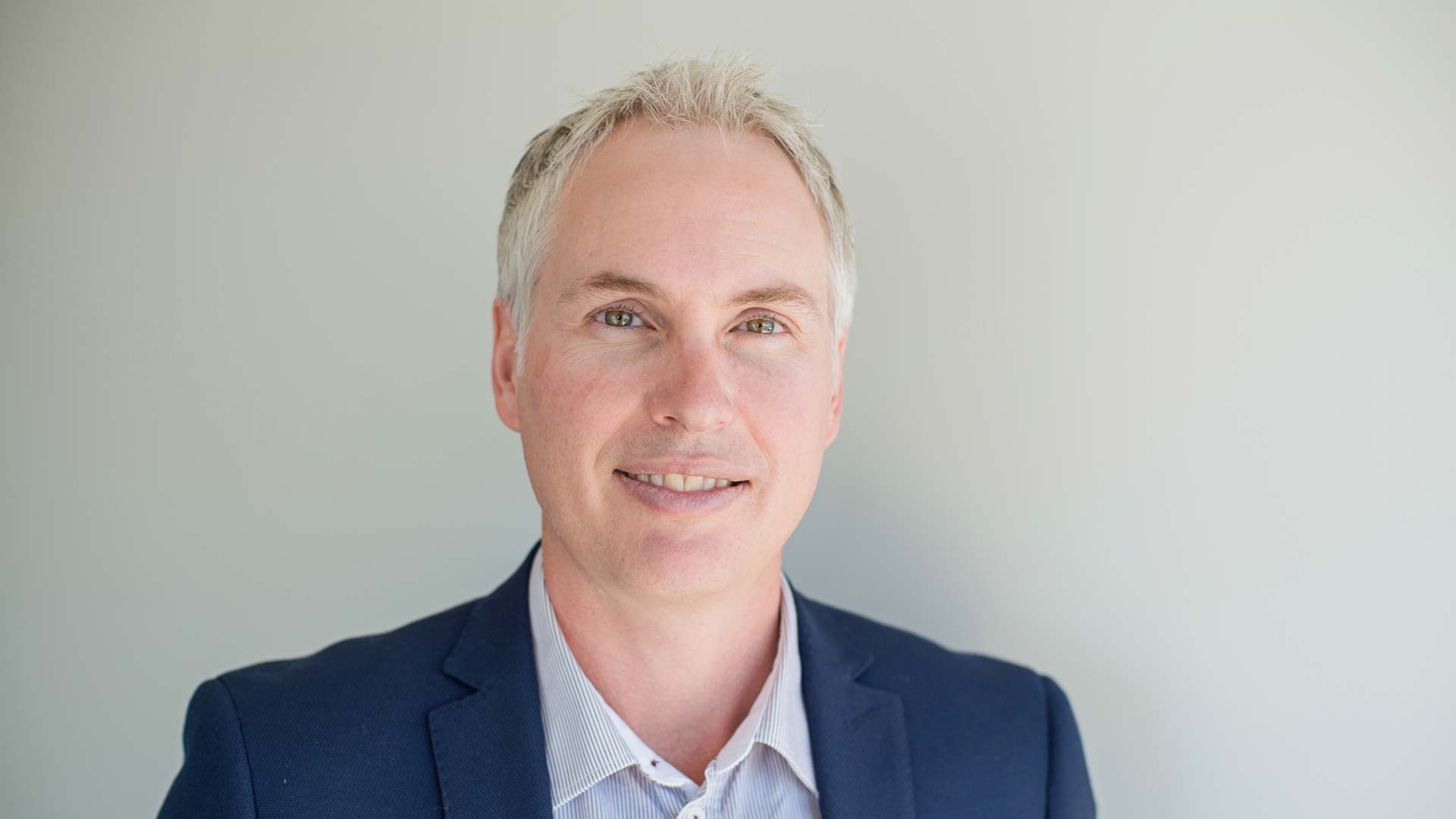 Dr. Jason McWhirter is a fully licensed physician. Dr. McWhirter has a special interest designation in dermatology and skin aesthetics and has undergone extensive training with several pre-eminent dermatologists in Canada and the United States. He has a keen interest in minimally invasive and no-downtime cosmetic procedures for facial rejuvenation, and thoroughly enjoys incorporating the latest aesthetic procedures into his practice.

He believes strongly in delivering high end cosmetic services in a relaxed but responsible environment and with the same care and attention that he gives his patients in his medical practice. He believes delivering outstanding results is as much a science as it is an art. He stands apart in the breadth and depth of his abilities due to his training and experience and far exceeds industry standards with certification in laser aesthetics, filler injections, and chemical peels, and is recognized as an Expert Injector across Canada. Dr. McWhirter is also committed to offering the latest aesthetic treatments, such as JUVÉDERM® VOLUMA™.

In his spare time he is passionate about many other areas of his life with his young family being at the forefront. He is an avid golfer and enjoys camping and hiking and has completed marathons and half marathons. He is a wine and art collector and avid hockey and football fan. He used to be in a now defunct blues band that played at the many local clubs in Calgary. He is a member of his local community association and can be found at various events including pancake breakfasts and community clean ups and looks forward to more involvement in the years to come.

Previous Profile Shannon StevensonNext Profile Dr. Helen Qian
We use cookies on our website to give you the most relevant experience by remembering your preferences and repeat visits. By clicking “Accept All”, you consent to the use of ALL the cookies. However, you may visit "Cookie Settings" to provide a controlled consent.
Cookie SettingsAccept All
Manage consent

This website uses cookies to improve your experience while you navigate through the website. Out of these, the cookies that are categorized as necessary are stored on your browser as they are essential for the working of basic functionalities of the website. We also use third-party cookies that help us analyze and understand how you use this website. These cookies will be stored in your browser only with your consent. You also have the option to opt-out of these cookies. But opting out of some of these cookies may affect your browsing experience.
Necessary Always Enabled
Necessary cookies are absolutely essential for the website to function properly. This category only includes cookies that ensures basic functionalities and security features of the website. These cookies do not store any personal information.
Non-necessary
Any cookies that may not be particularly necessary for the website to function and is used specifically to collect user personal data via analytics, ads, other embedded contents are termed as non-necessary cookies. It is mandatory to procure user consent prior to running these cookies on your website.
SAVE & ACCEPT